(for rent)
Alert
Map
Save Search
1 month ago

Set price for your search
to
1+ month ago

How many bedrooms do you need?
1+ month ago 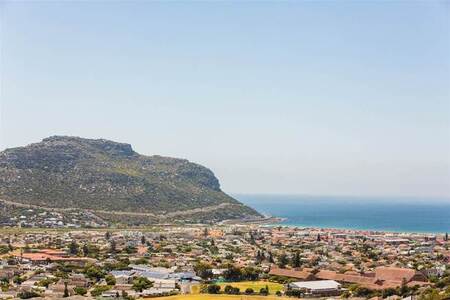 Fish Hoek Central, Fish Hoek, Western Cape
R 1 199 000
View More ...A south shore beach apartment in fabulous Fish Hoek has come on the market. This is the reason why you should purchase here. - Ideal lock up and go- giving you a great...
1+ month ago 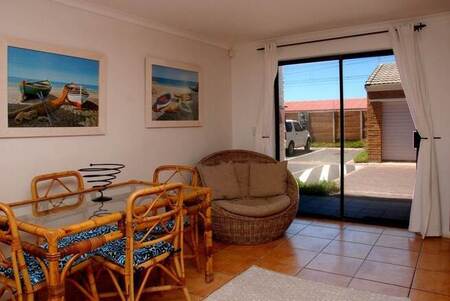 How many bathrooms do you need?
1+ month ago 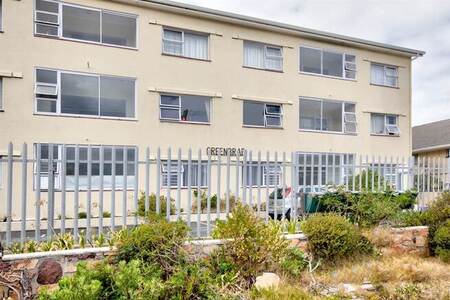 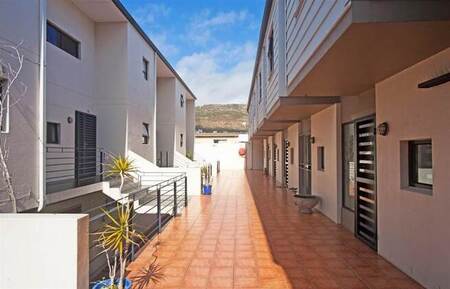 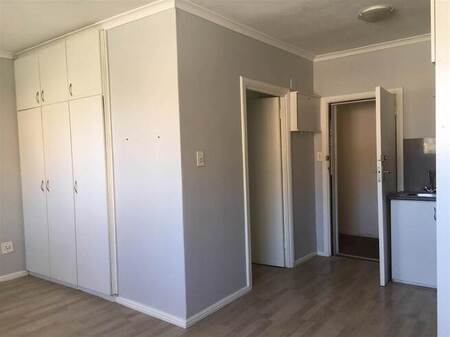 9 avenue mews, 17 second avenue, Fish Hoek Central, Fish Hoek, Western Cape
R 680 000
View More This apartment is conveniently situated in a quiet part of Second Avenue, within easy walking distance of shops, the beach and all amenities. It is
1+ month ago

9 woodside, 17 second avenue, Fish Hoek Central, Fish Hoek, Western Cape
R 1 270 000
View More Adorable and Affordable This 2 bedroom flat in Woodside is available immediately. The kitchen is a good size and nice and sunny. The flat has
1+ month ago 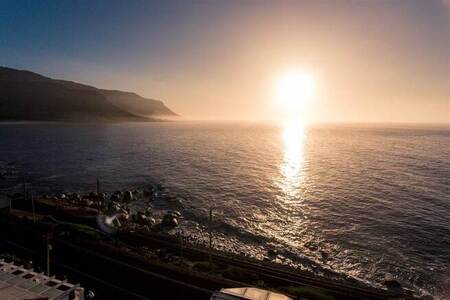 90 simonstown road, Fish Hoek Central, Fish Hoek, Western Cape
R 3 475 000
View More ...distance to one of the best beaches in Cape Town and close to restaurants, malls and vineyards, enjoy all that the southern peninsula has to offer. Rates :R858.0 Levies :R2140.0...
1+ month ago 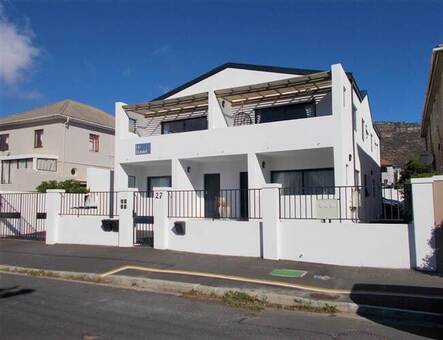 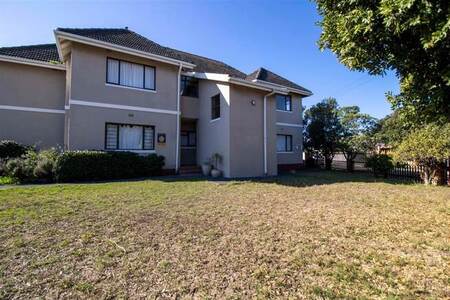 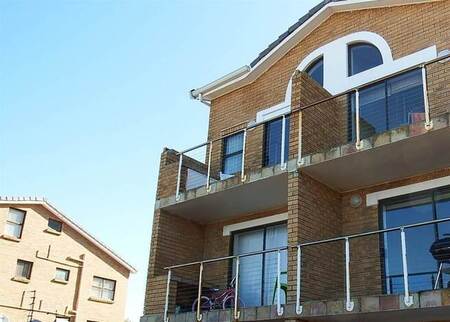 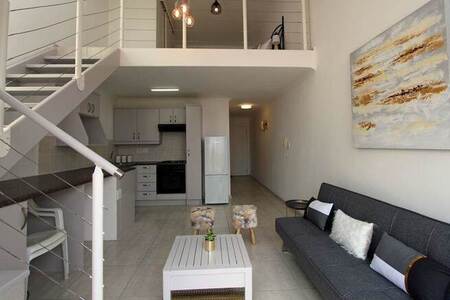 Fish Hoek is a coastal area towards the eastern edge of the Fish Hoek Valley. It is on the False Bay of the Cape Peninsula in Cape Town, South Africa. In Afrikaans language, it means either Fish Corner or Fish Glen. It was once an independent municipality but forms a part of the City of Cape Town now. Fish Hoek is favoured by those who commute or lead a retired life or love to holiday because it is a coastal suburb, It offers a mix of the traditional industries of 'trek' fishing and angling along with the relaxed and fun activities of surfing, sailing and sunbathing. If you study the earliest maps of the Cape, you might be surprised to spot Fish Hoek, Vissers Baay or Visch Hoek.

In the initial period, Fish Hoek beach was in use for whaling and fishing in an unstructured way. Only after 1918, it was developed as a township. Edmund Roberts, the Diplomat, paid a visit to Fish Hoek in 1833 and did not get too impressed. He termed it as a "poor village" with a whaling industry.

In the early stages of its development, people constructed holiday cottages in Fish Hoek. With the facility of train service to Cape Town, a lot of people made it their home. By 1940, it grew significantly and was declared a municipality. The Town Council administered till 1996. For a period between 1996 to 2000, Fish Hoek was a part of the transitional South Peninsula Municipality. At present, it forms a part of the City of Cape Town. Up until recently, it was a "dry" area with a strict restriction of alcohol. However, alcohol is now available in restaurants and bars. The curb on bottle stores continues.

The Fish Hoek Beach stretches around 1.5 km. The bay is fairly protected from the currents and stronger surf in the remaining area of False Bay. You can explore swimming, body surfing, boogie boarding, wind surfing, and kayaking. You can later try out the restaurants and children's play areas towards the southern end. Jager Walk goes along the rock pools on the southern parts of the bay.

Fish Hoek is 30 km by road from Fish Hoek to the centre of Cape Town. There are two road routes that connect Fish Hoek- main road along the False Bay coast and Ou Kaapse Weg that goes above the Steenberg mountains. There is a railway station that Metrorail's Southern Line service caters to. You can reach the central Cape Town in an hour and Simon's Town in around 15 minutes.

It has a mild and pleasant climate.